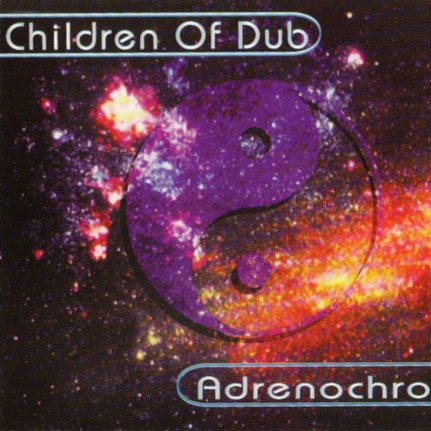 Released in 1996, the first single from the album 'Chameleon'.The title track was inspired by Hunter S. Thompson's book 'Fear And Loathing In Las Vegas'. A four track EP featuring the original and a deep house remix by Children Of Dub of the title track. Also included are the drum n bass version of "Outer Space" and a dub mix of "Freedom". This EP scraped into the UK dance chart top 75 and also made the UK indie chart top 30. The vinyl is sold out and deleted, but a few copies are available still on CD.

"That of course is what Children Of Dub shall become famous for and this EP shall be quoted as a pristine example of their mastery of that particular (space) craft." The Prisoner

"Mesmerising Trance music to transport you, the dear listener to a dimension so far removed from our own that it only deepens that pulse, the beat that holds youre mind together." The Beat

'Chillout like it should be - eonugh bet nd groove to keep you nodding your heas while the rest of the sounds drift around you. Might be unfashionable with DJs but it's the type of thing I want to hear when I go into a chillout room.' Fly On The Web