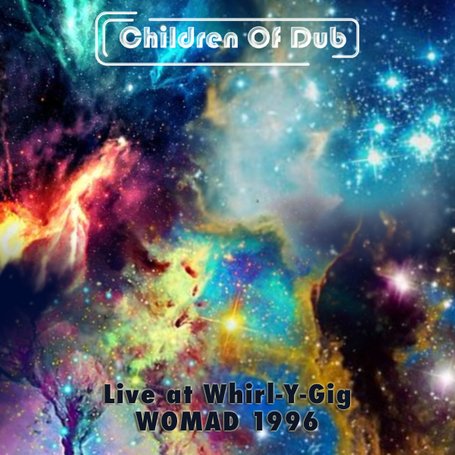 Recorded at the Whirl-Y-Gig stage at the 1996 WOMAD festival. This is the only gig recorded that still exists and after languishing in a vault for 23 years is now available for the first time, thanks to The British Library Archive. This recording features live versions of 8 songs from the first 3 albums and has all 3 members playing together in a psychedlic, trance and ambient dub set, Time to recapture some old-school vibes, light up a big one and chill out!